x_Minutes from Meeting on Bangladesh and Denmark; Money, textiles and Politics

You can see the presentations of:

Background
Bangladesh has seen an amazing growth over the last 30 years, and it is in the process of becoming a middle income country. This has been combined with an impressive improvements of social indicators. Much of this growth is due to the textile industry, which also has faced a number of problems. IDA Global Development invited you for a meeting about Bangladesh and its trade with Denmark. The meeting focused particularly on the textile industry and trade unions. 80% of the workers are female workers. Supply chains and links to the informal sector were touched upon, as well as child labour, working conditions, and human rights.

The program had a Panel in Bangladesh which were involved using SKYPE connection. It consisted of the following participants:

Recommendations from the meeting was:

Pictures from the meeting are shown below: 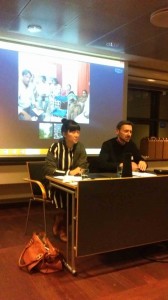 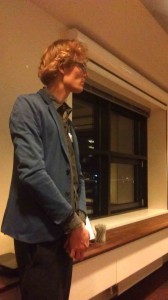